On June 29 the SMA community virtually celebrated Connie's 49-year history with the Academy. Master of Ceremonies, Nancy Militano (Herriot '77), led a beautiful tribute to Connie that highlighted the faith, passion and dedication that Connie has served SMA with. Speakers throughout the event included:

Please click the image to the right to watch the virtual event. 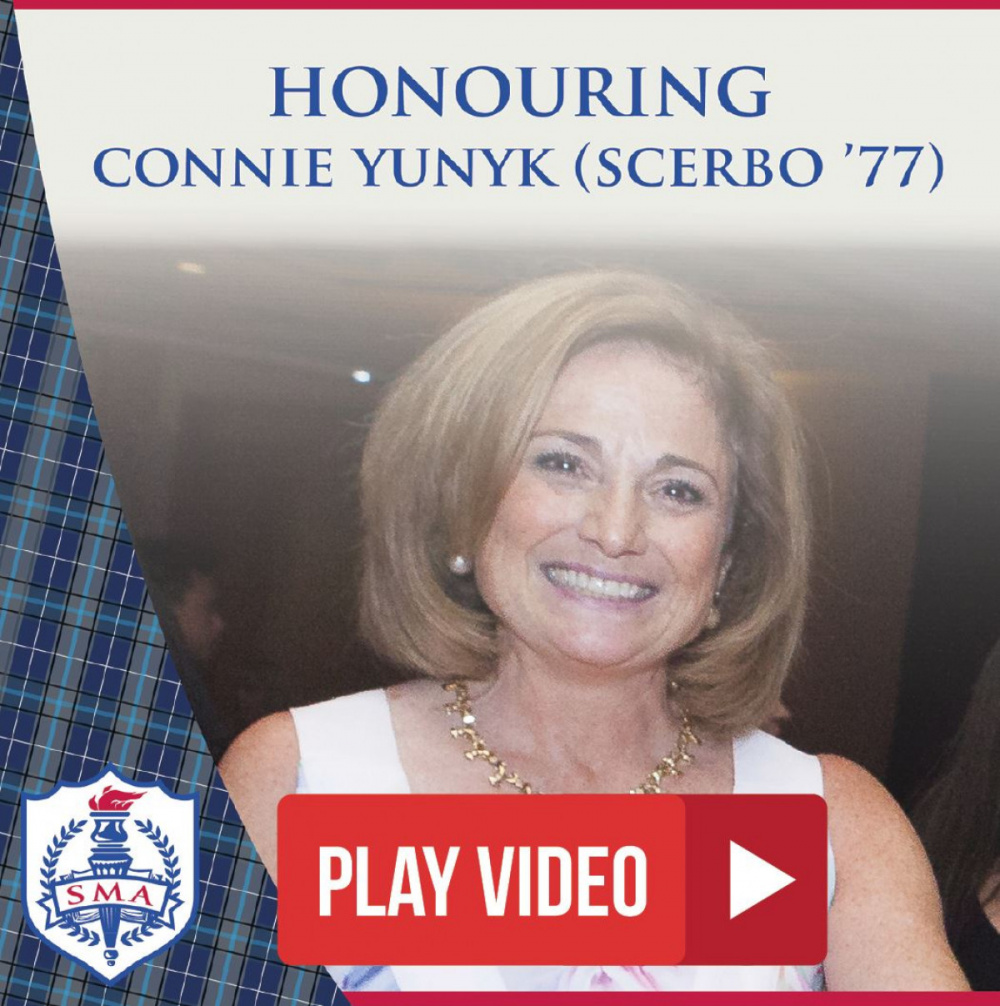 St. Mary's Academy Thanks Connie for 23 Years of Dedicated Service

Mrs. Connie Yunyk (Scerbo ’77) retires from St. Mary’s Academy at the end of July 2021. Connie began her relationship with SMA in 1971 as a grade 7 student. Shortly after graduating in 1977, Connie attended the University of Winnipeg and obtained a Bachelor of Arts (Honours) in French Language and Literature. After a period of time at home raising her children, she continued her education at the University of Manitoba, obtaining a Bachelor of Education and a Post Baccalaureate Certification in Education, with emphasis on Educational Administration. She also holds Level 1 and Level 2 School Administration Certificates. Connie taught in a French Immersion setting in the public school system for ten years before joining SMA’s staff in 1998. In 2002 she was appointed Vice Principal, in 2005 she became Principal and in 2014 she was appointed President. In her time as president, she successfully transitioned the school from religious led to lay led, developed and implemented a broad-spectrum strategic plan, led SMA’s Foundation and Alumnae Department, spearheaded SMA’s 150th anniversary celebrations and most recently and notably, led the school through the Covid-19 pandemic. In her 23 years working at SMA she has been a passionate and visionary leader and she has enriched countless lives.

St. Mary's Academy extends deep appreciation to Connie for serving the school with faith, passion and dedication for 23 years! May God bless her and watch over her and her family as she embarks on the next chapter of her life.

Anyone who is interested in sending a farewell message to Connie is welcome to email farewell@smamb.ca. 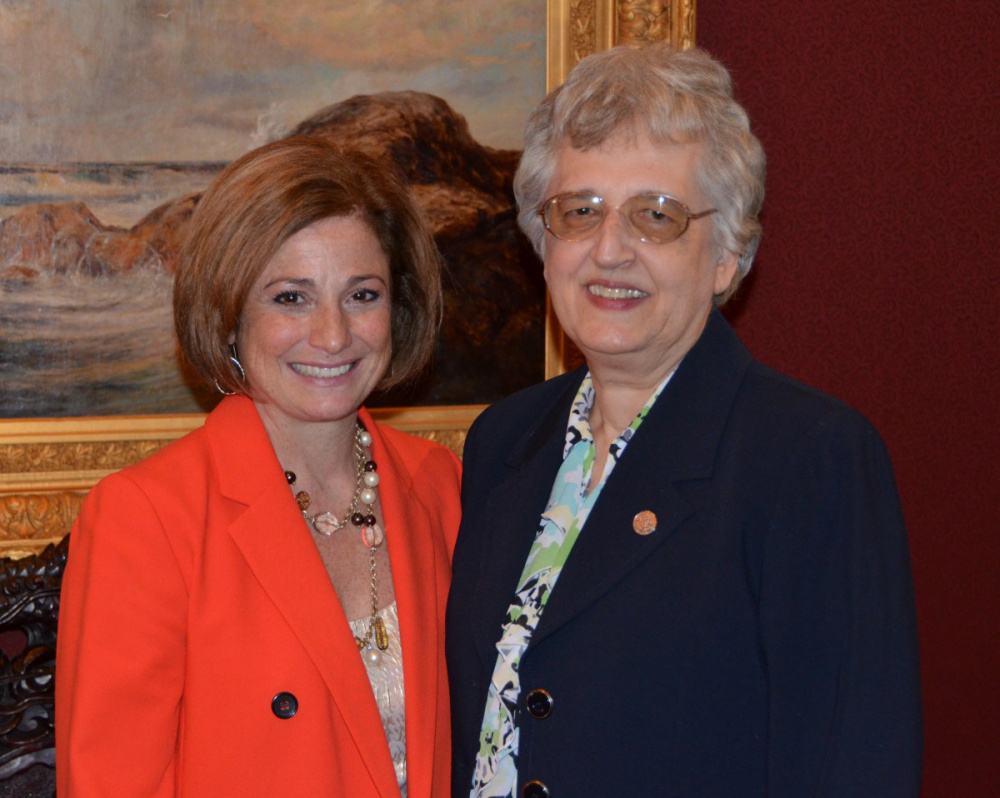 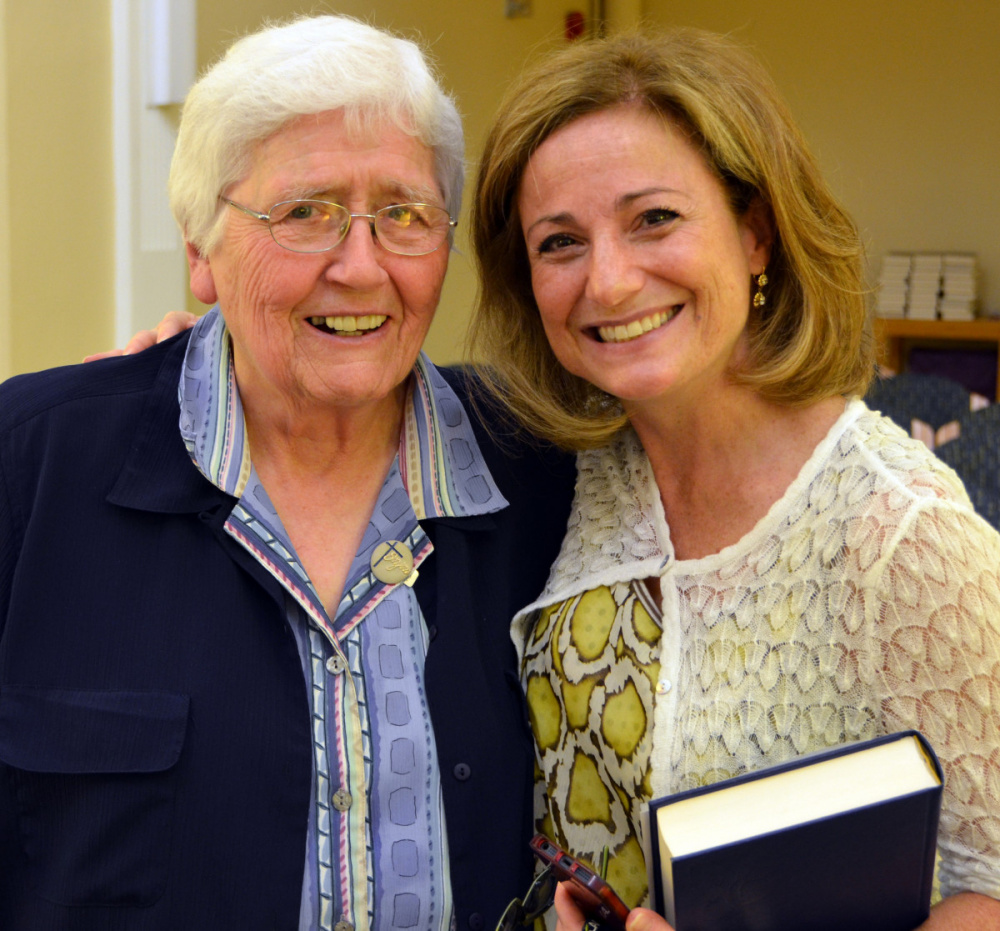 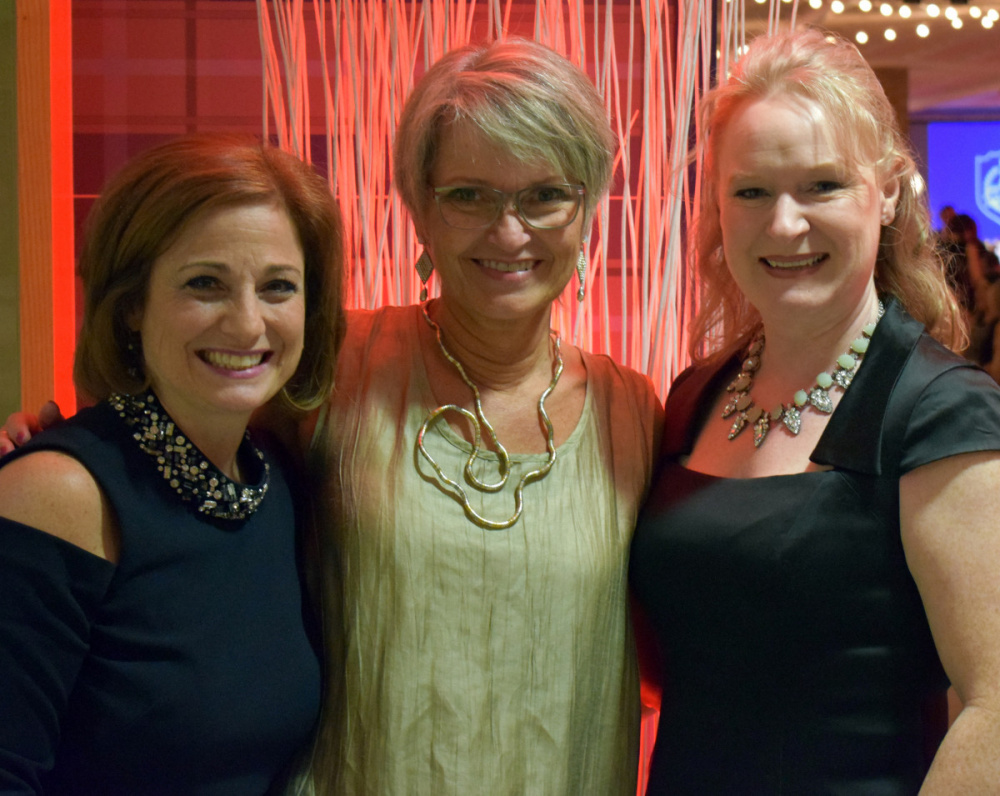 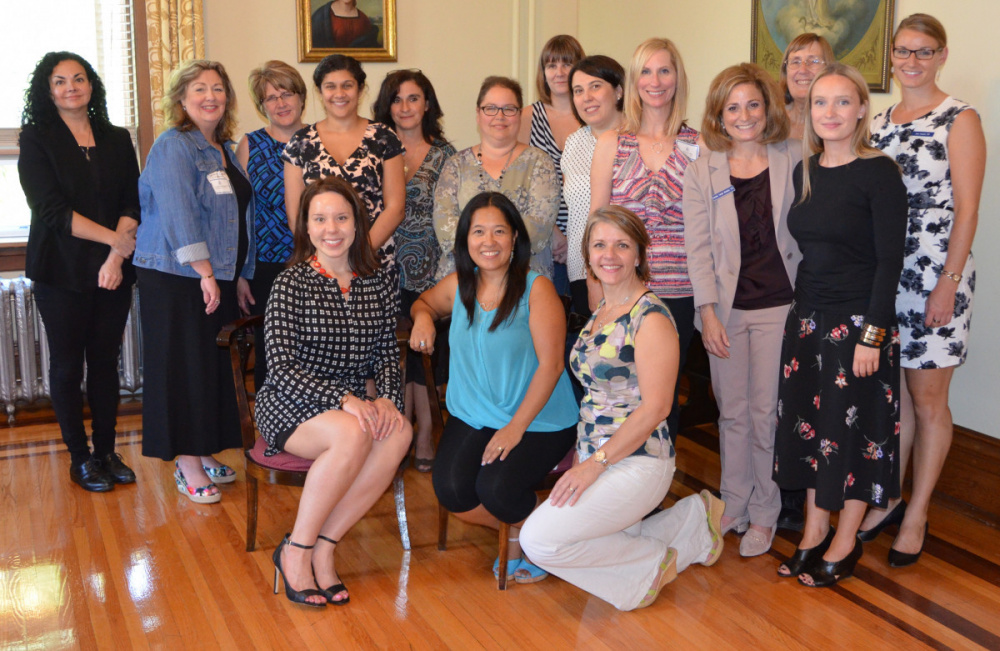 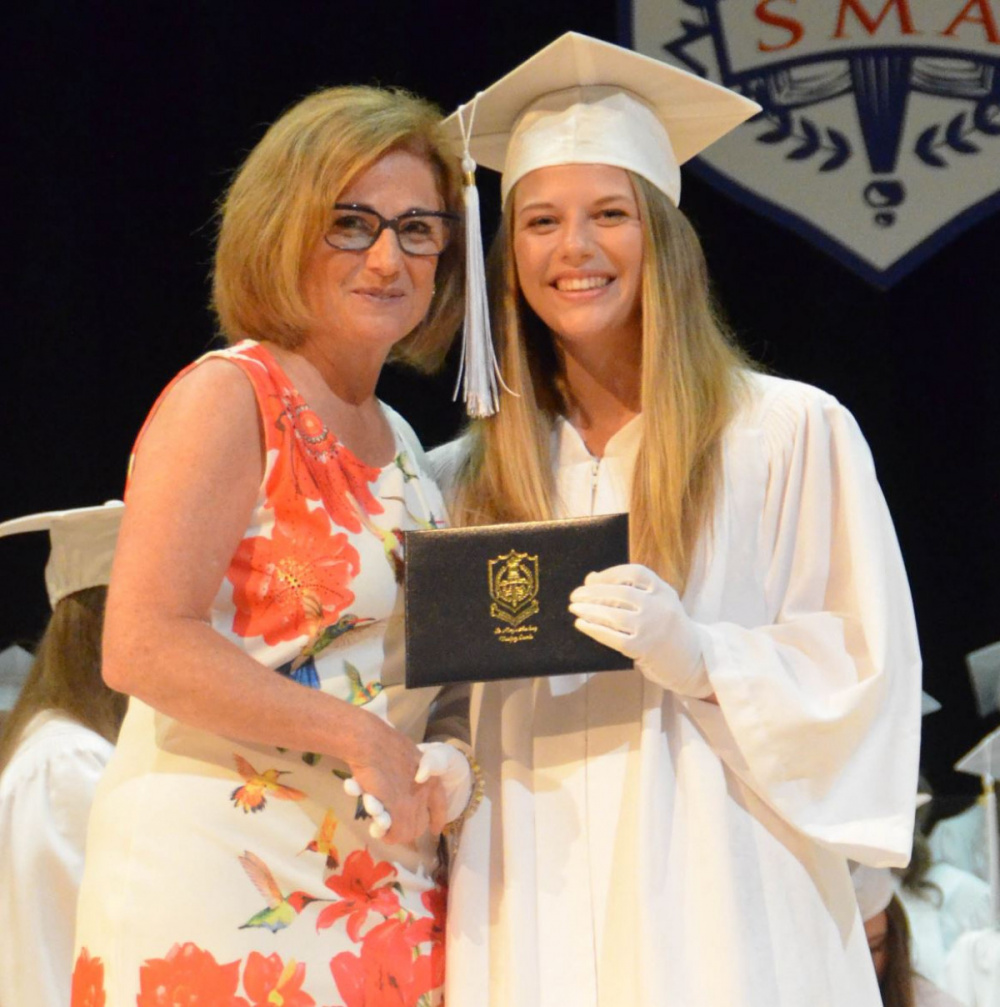 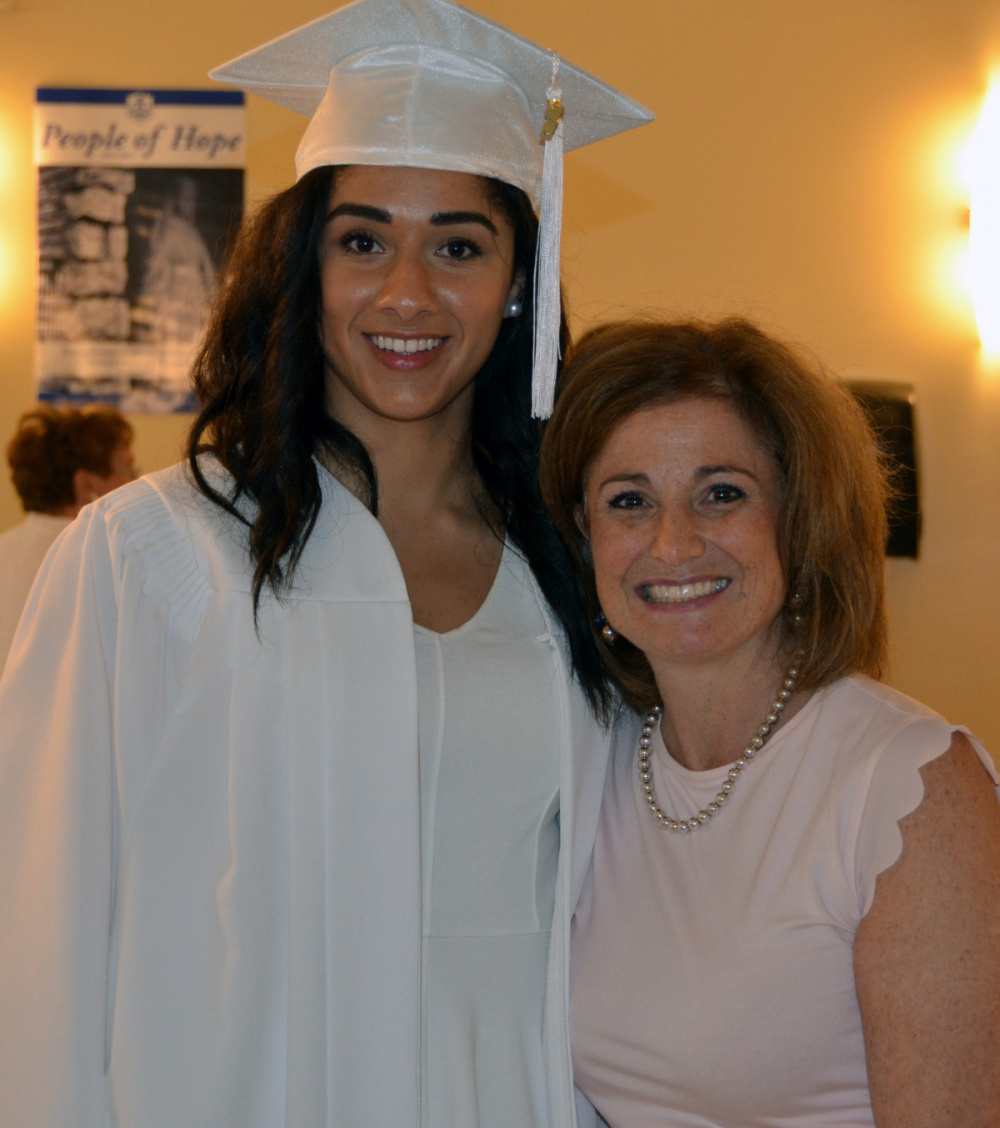 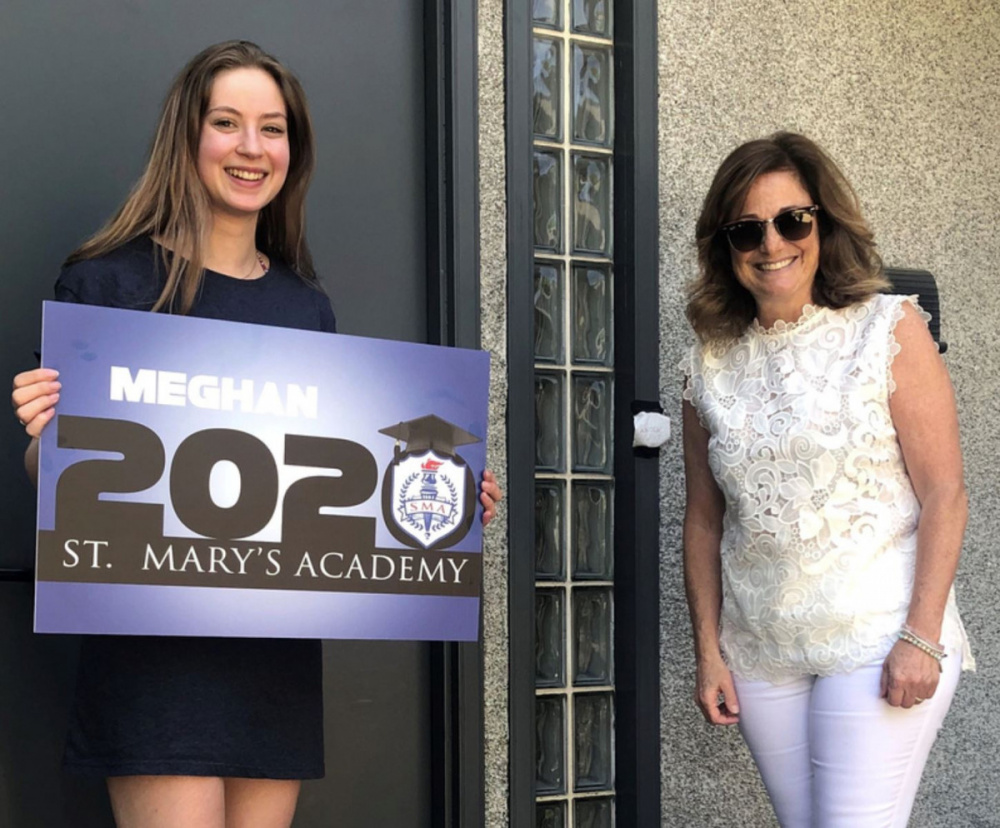 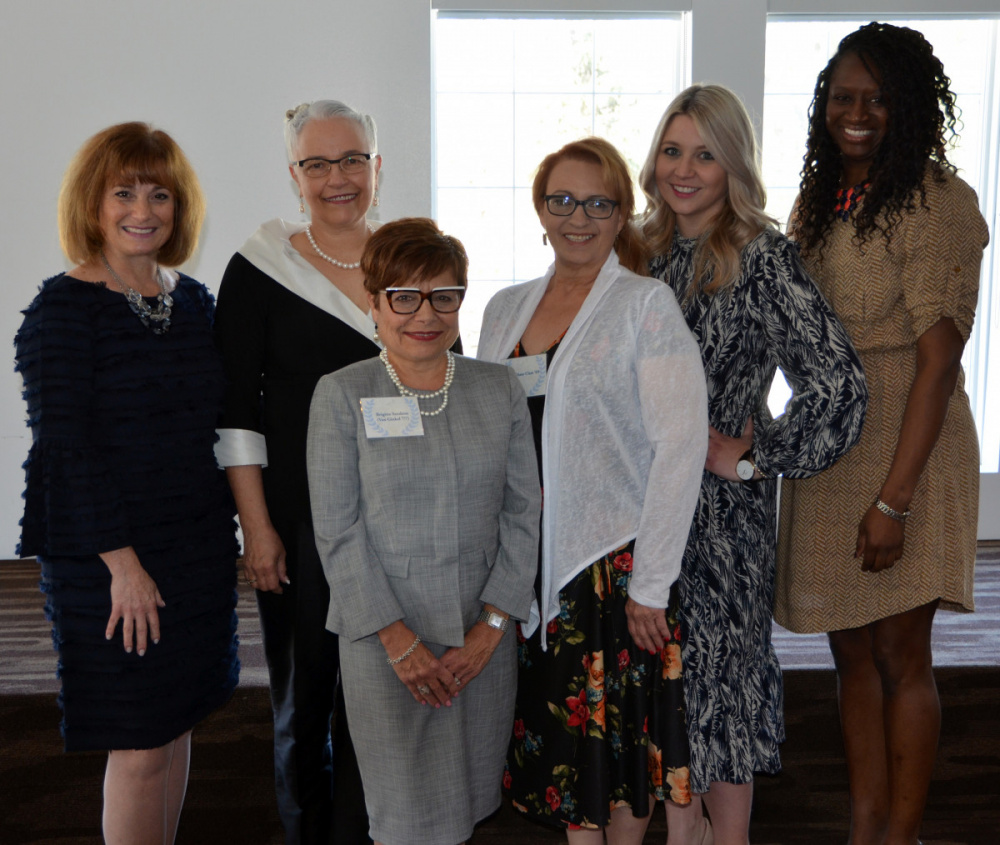 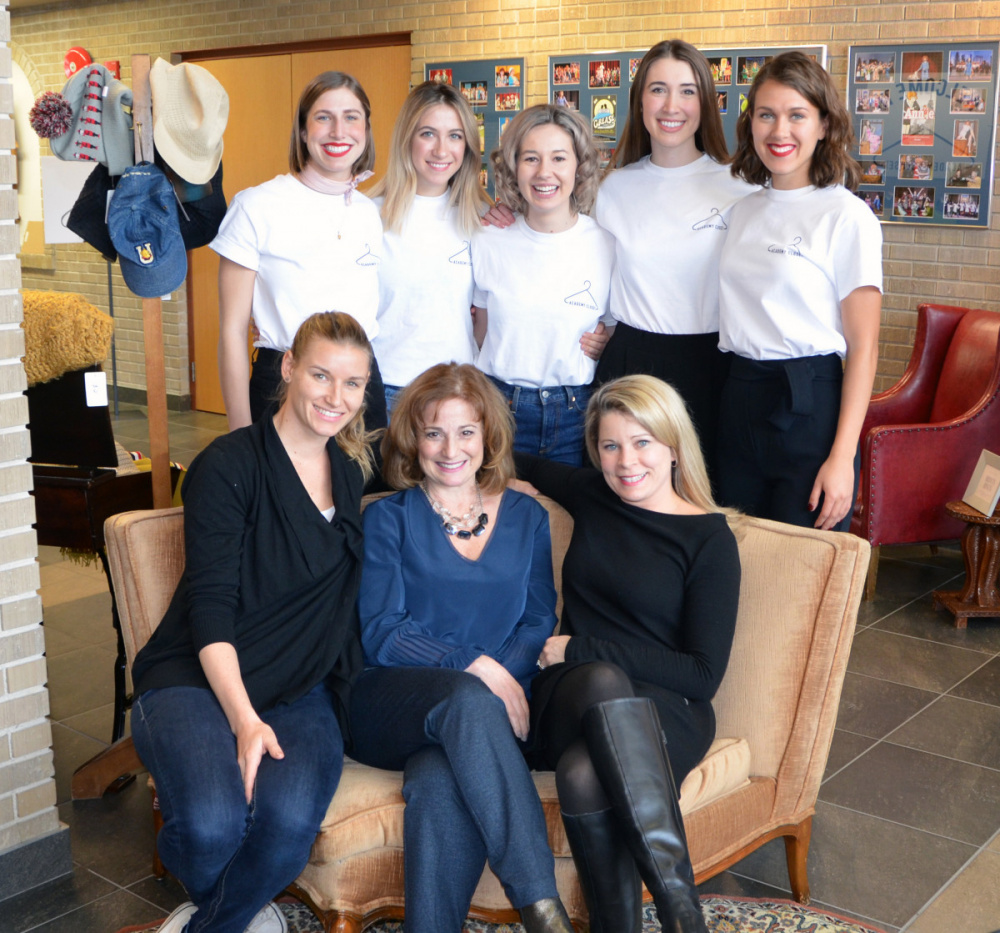 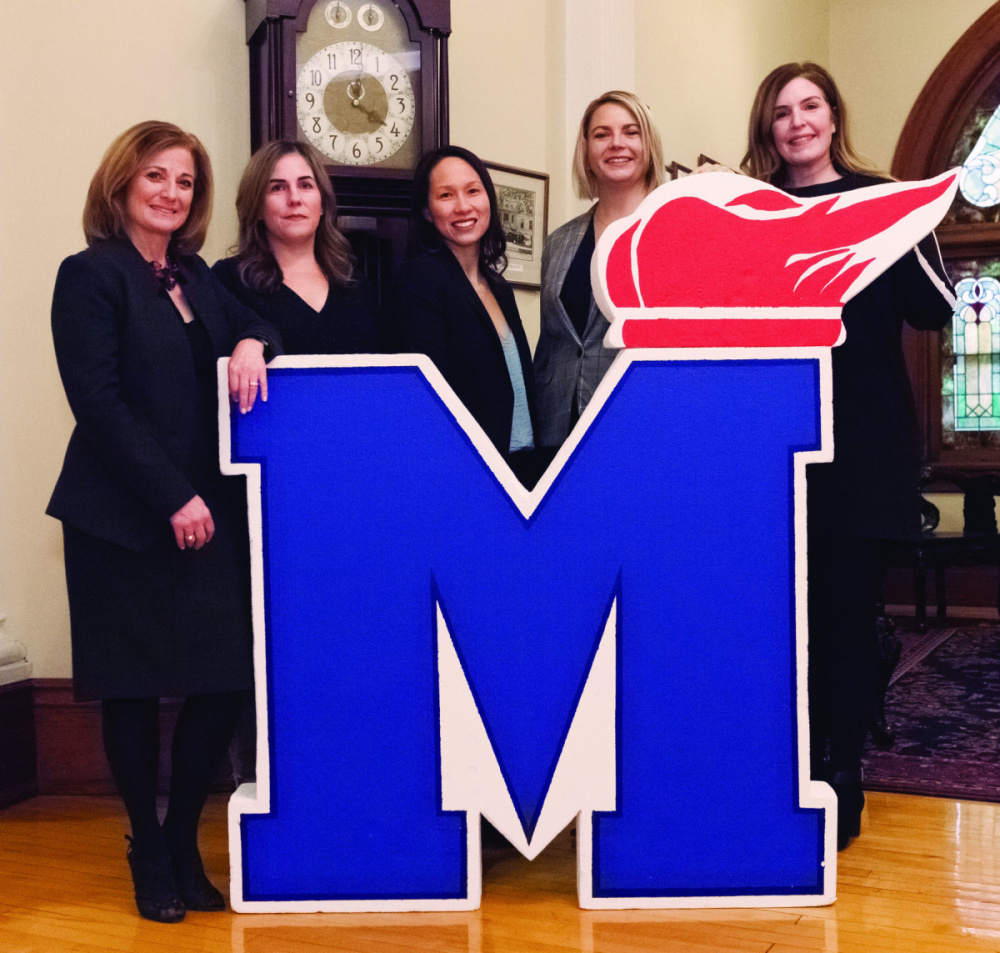