St. Mary’s Academy is one of a network of schools in North America under the direction of the Sisters of the Holy Names of Jesus and Mary (SNJM) . We are the first Canadian-founded teaching congregation, started in 1843 in Longueuil, Quebec by Eulalie Durocher, Mother-Marie Rose.

After six years as the first Superior, Mother Marie-Rose died on Oct. 6, 1849, on her 38th birthday. Her accomplishments during her short life led Pope (now Saint) John Paul II to beatify her on May 23 1982, as a woman for all times.

In 1874 the Sisters came to the new Province of Manitoba to assume responsibility for St. Mary’s Academy, a school started in 1869 by the Sisters of Charity of Montreal, more commonly known as The Grey Nuns. 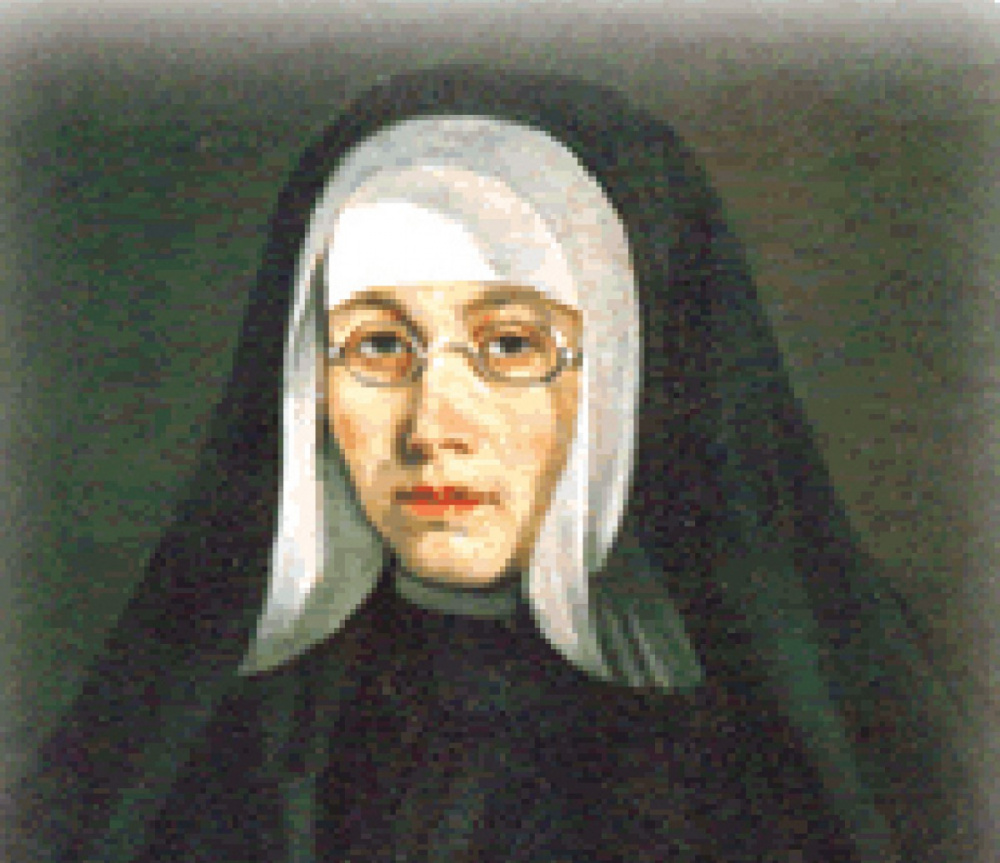 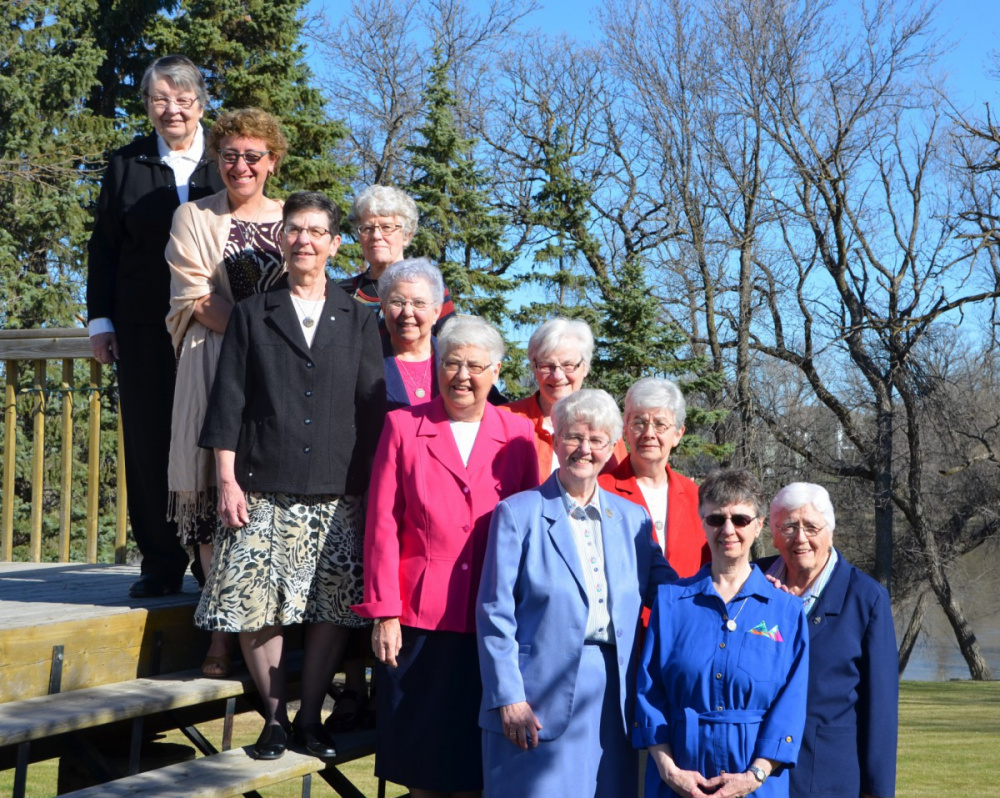 St. Mary’s Academy continues as a Catholic school in the tradition of the Sisters of the Holy Names of Jesus and Mary. Mother Marie-Rose Durocher believed that education must be grounded in faith and centered in justice; that true learning happens in an environment where one’s potential is seen and nurtured; and that the Arts are integrated in education. She encouraged learning through self-expression. She took the time to dream. She believed that the future can become better than the present when it is embraced with courage and commitment. She believed that an entire society can be transformed if the minds and hearts of young women are properly formed and directed. Mother Marie-Rose’s dream continues to inspire our work at SMA where we strive to nurture talents, hand on the faith, promote justice, celebrate the arts, and make a positive contribution to the broader community.