In 1869, two years before Manitoba became a Province and four years before Winnipeg was established as a City, Maison Ste Marie (St. Mary’s Academy) opened its doors to teach Catholic children on the west side of the Red River. The school opened at the request of Archbishop Taché and was operated by Sister Ste Thérèse and Sister Mary Jane McDougall, both belonging to the congregation of the Sisters of Charity of Montreal (more commonly known as the Grey Nuns). Within the next five years several other Sisters taught at the school. Records from this time period are limited however it is known that in the 1871-1872 school year there were 34 students in attendance, both girls and boys. The opening of Maison Ste Marie came as a great relief to Catholic families living on the west side of the Red River as their children no longer had to cross the river to attend school.

By 1874, the Grey Nuns informed Archbishop Taché that they wished to return to their mission of health care and work among the poor. The Archbishop, in need of new teachers, reached out to a relatively new congregation of teaching Sisters from Quebec, the Sisters of the Holy Names of Jesus and Mary (SNJM). On August 22, 1874, four SNJM, Sister Superior Jean-de-Dieu and Sisters Marie-Florentine, Electra-du-Sacré-Coeur and Marie-Elie, arrived in Winnipeg to assume responsibility for St. Mary’s Academy. All four sisters were between the ages of 21 and 27. The SNJM registered their first students on September 1, 1874—12 girls and 7 boys.

At its inception, the school was located in the former home of the Drever family near the junction of the Red and Assiniboine Rivers. The school would see three renovations and upgrades at that location before moving to its present day location at 550 Wellington Crescent in 1903. At the time the Manitoba Free Press questioned why the Sisters would build so far out on the prairies! In its present location the Academy has undergone extensive upgrades and expansions over the years. From a rented two-room schoolhouse in 1869 to a 140,000 square foot building situated on 11 acres in 2019, St. Mary’s Academy has navigated many changes. However, one thing has remained the same—its Mission to educate in a faith-based environment. To date, over 62,000 students have graduated from St. Mary’s Academy—a spirit, mind and body education has endured since the beginning.

To celebrate 150 years the Academy has several events and activities planned. The celebrations are for everyone who is and has been connected to the Academy—SNJM, Grey Nuns, alumnae, students, parents, faculty, staff, board members and friends. Commemorating 150 years is as much about the celebration of friendships developed during formative years, old friends reuniting, new friends becoming better acquainted and colleagues reminiscing as it is about observing and honouring the learning, faith, service and dedication of the founders, leaders and all those who have walked the halls of St. Mary’s Academy. The listings below outline celebrations taking place from May 1 to December 8, 2019.

YOU are part of this story and we welcome you to join us at one or many of the events listed below! 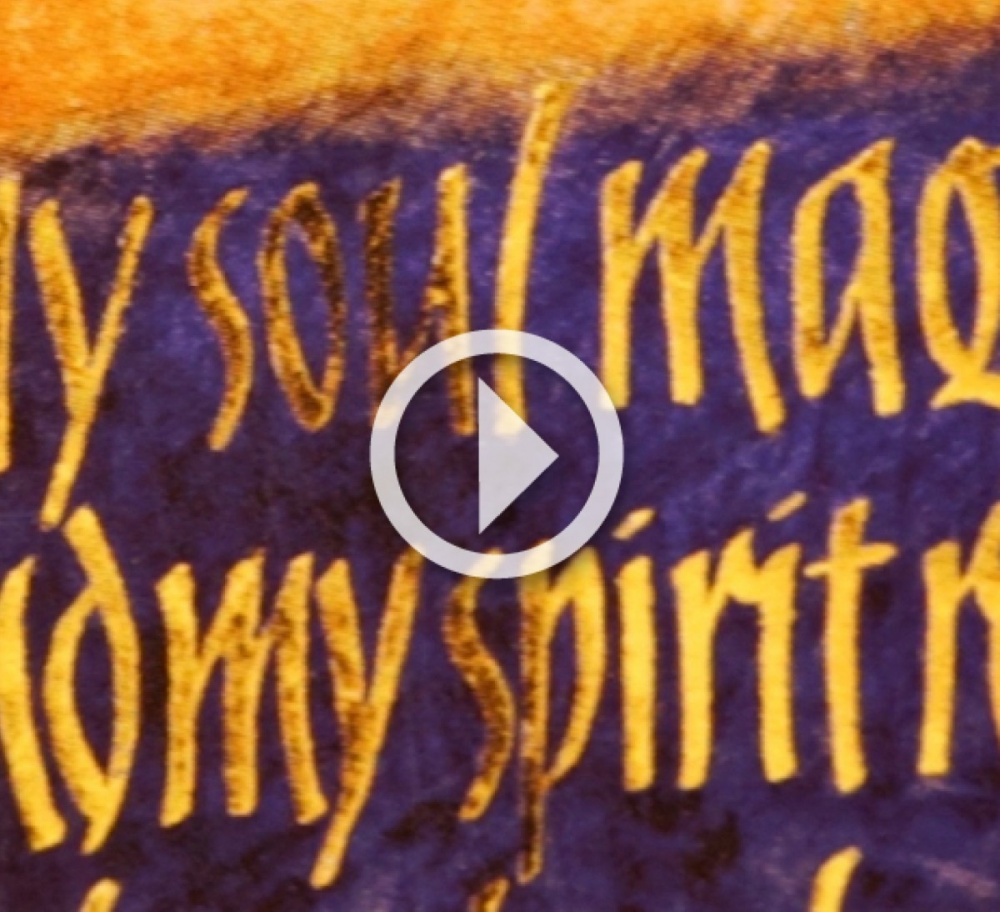 These SNJM Network of Schools will celebrate with us! Schools will arrive on October 5 in teams of four (3 students and 1 staff member) and depart on October 11. SMA will also have one team participating.

Groups will experience classes in the morning, a focus excursion in the afternoon, and varied evening activities.