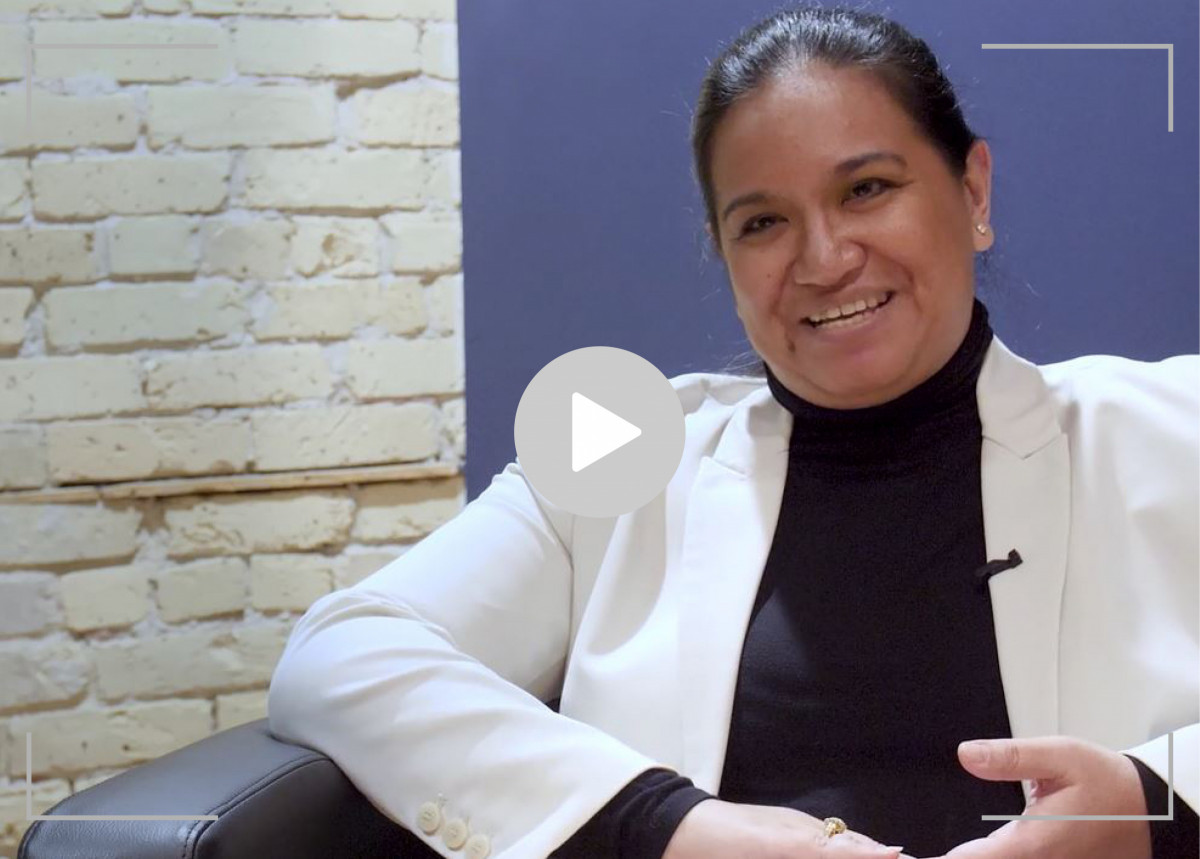 Leaders International consulted with stakeholders and representatives, including members of the Search Committee, the Boards, school leadership, SNJM, and the parent community, regarding the current priorities, challenges, and opportunities for SMA’s next President. The following represents a high-level distillation of key themes that emerged from these consultations:

Support for Fundraising and Alumnae Engagement

The President will be called on to maintain and grow relationships and giving with donors and alumnae.

The President must continue to inspire an inclusive, empowered, student-centered environment, and ensure SMA remains faithful to the roots and legacy fostered by the SNJM.

The next President must be a strong people leader and manager, and establish a professional, caring and best in class academic culture amongst staff and faculty. The President must provide strategic leadership and clear vision for SMA through the COVID 19 pandemic and afterwards. In consideration of both the immediate and future needs of SMA – the President must continue to adapt and evolve the school’s learning strategies and approaches (e.g. online / in-person learning, programing) as well as enrollment, culture, and community building (e.g. school events including those in the arts and sports).

The next President will be asked to envision, develop and implement a new strategic plan for SMA. The plan should chart an innovative course for SMA while also embedding the proud heritage, values, mission, traditions, and Charism of the institution.

This critical appointment for St. Mary’s calls for a strategic, collaborative and forward thinking leader – someone who is energized by the opportunity to deliver on the mandate of the SMA portfolio, in support of strengthening and protecting the institution’s brand and supporting faith-based student learning practices.

While the search committee recognizes that no one individual will possess all of these qualifications in equal measure, the ideal President candidate should possess the following attributes and experiences:

St. Mary’s Academy operates in Winnipeg, which is within the territories of the Anishinaabe, Cree, Dakota, Dene, Métis, and Oji-Cree Nations. Winnipeg is home to one of the largest and fastest growing Indigenous populations in Canada.

Today, Winnipeg is a community and home to over 790,000 people (Tourism Winnipeg), known for its friendly and welcoming spirit. A vibrant, culturally diverse, and endlessly fascinating city situated in picturesque Manitoba, Canada, Winnipeg boasts of ultra modern big-city urban living coupled with a distinctly warm and traditional small-town feel. Over the last decades, Winnipeg has developed into a cosmopolitan city complete with top-notch restaurants, swanky boutiques, attractions and an arts and culture scene that bursts with talent and originality.

Bringing together a rich ethno-cultural mix of individuals from around the world, Winnipeg is the seventh largest city in Canada, and dominates the Manitoba economy. The city is home to one of Canada’ s largest urban Indigenous populations, near the geographic centre of North America.

Residents of Winnipeg enjoy easy, relatively rapid access to the downtown core from the neighbourhoods on the periphery of the downtown. Residential neighbourhoods offer affordable housing, and buyers from outside the province often discover their strong purchasing power in the local real estate market. Within city limits, there is a good bus system (including the ongoing development of Rapid Transit corridors), and Winnipeggers enjoy easy proximity to some of the most beautiful beach and lake front cottage areas in Canada.

Winnipeg’s economy is strong and stable, and is home to a robust and talented workforce. The city is known for its scientific breakthroughs, for bringing exciting new products and services to the marketplace, and for launching global companies. It is home to one of the most diverse economies in the country, hosting key industries which include financial services, transportation and distribution, aerospace, agribusiness, energy and environment, advanced manufacturing, communications and technology, and creative industries.

Manitoba boasts an abundance of opportunities for recreation and leisure across the province, and there are many natural outdoor environments that make Winnipeg a pleasant city to live in. The rivers in Winnipeg provide residents with a variety of recreational opportunities, which include boating or walking and cycling along the city’s river- walk system. The city also provides a scenic setting for several golf courses and regional parks, as well as many historic and traditional sites.

Winnipeg was recently ranked the 4th Best Place to Live in Canada by Moneysense.ca, is ranked Top 10 for Business Friendliness among mid-sized cities in the country, and is considered one of the most intelligent communities in the world.